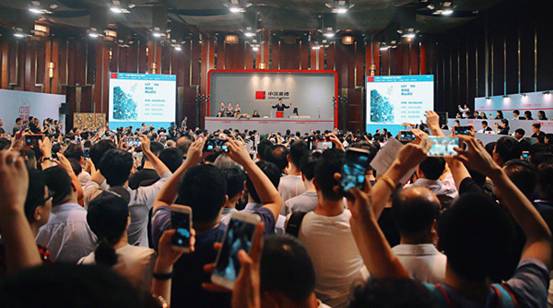 Collectors, art agents and amateurs from all walks of life attend China Guardian’s
"Grand View Night" at the Beijing International Hotel on June 19.

China Guardian's "Grand View Night" hit a new record of a total transaction volume of 1.66 billion yuan at the China Guardian 2017 Spring Auctions, which kicked off in Beijing on June 19.

The session,Grand View: Chinese Painting Highlight, contains 104 masterpieces of modern painting and calligraphy pieces, as well as 36 classical works. About 81 percent of the items were sold at the auction, and 27 of them sold for more than 10 million yuan.

After the auctions, founder of China Guardian Chen Dongsheng said that for the past 25 years, China Guardian has always been a professional and honest enterprise in the art market and they will continue to improve services and benefits to customers.

This session included 104 masterpieces of modern painting and calligraphy works.Yellow Mountain is a masterpiece created by artist Huang Binhong in the last year of his life. The painting was based on the memories of his nine trips to the scenic mountain inAnhui province. The artwork highlights his signature thick laying and shading of ink and colors to create a view of natural splendor.

The item started at a price of 72 million yuan, but after rounds of fierce competition, it hammered at 345 million yuan. Previously, many collectors said that the value of Huang’s work had been underestimated. After this auction, the value of his works is now recognized in the art market. 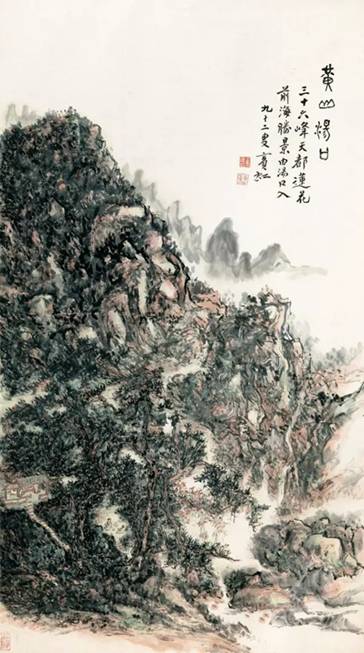 Master painter Pan Tianshou’s flower-and-bird painting, After Plowing, fetched 158.93 million yuan, the second highest price for his work at auction. The painting depicts a leisurely scene where a buffalo rests in water and under a bunch of flowers. 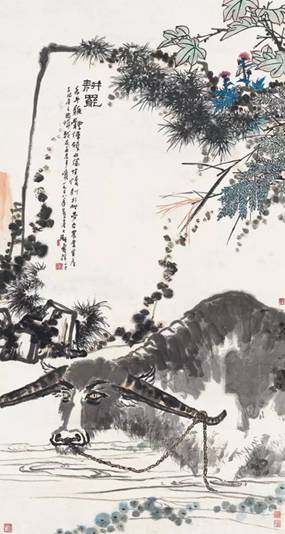 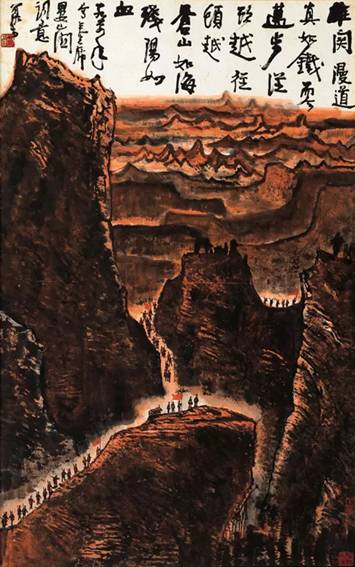 Paintings created by other artists like Fu Baoshi, Zhang Daqian, Xu Beihong and Qi Baishi were also sold at a high price. 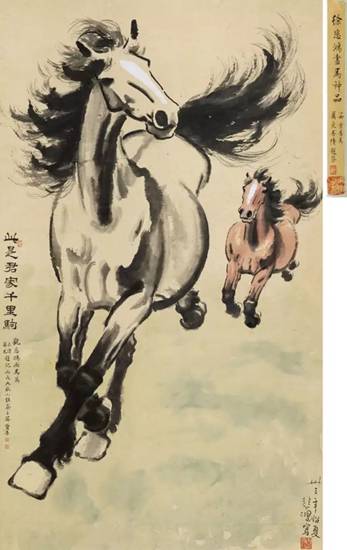 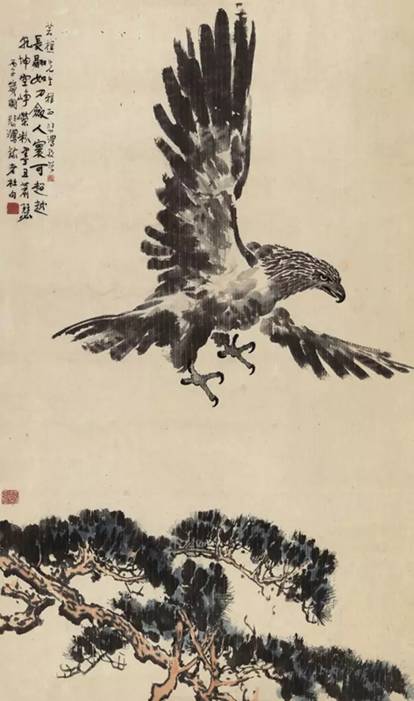 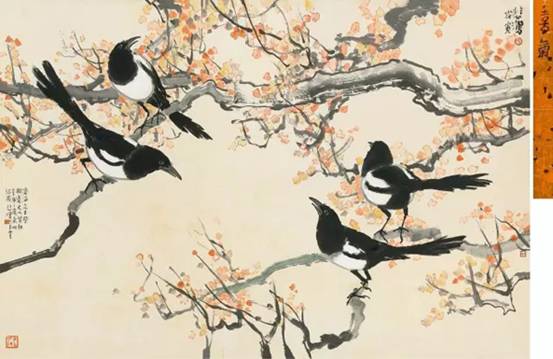 About 83 percent of items from the session were sold, with a total transaction volume of 1.15 billion yuan, a remarkable result.

The sessionGrand View: Chinese Painting Highlight – Classicalcarried on the fervent atmosphere at the auction and surprised further.

A calligraphic scroll of four Southern Song Dynasty (1127-1279) emperors sold for 149.5 million yuan, the third most expensive piece at the sale. 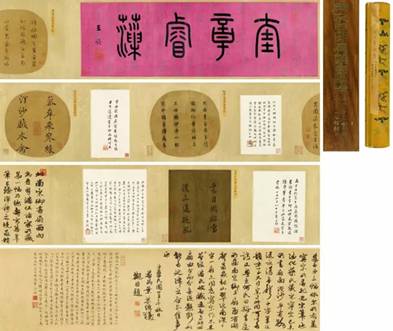 Five other items from this session were also sold for more than 20 million yuan. 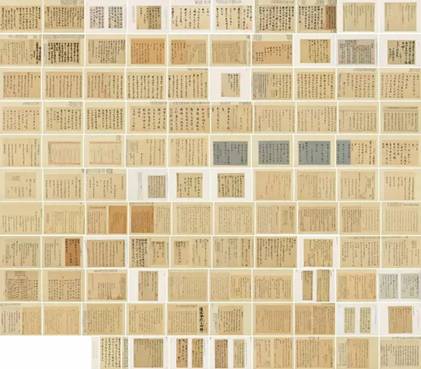 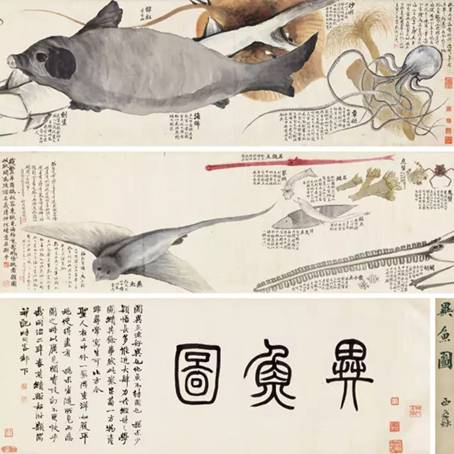 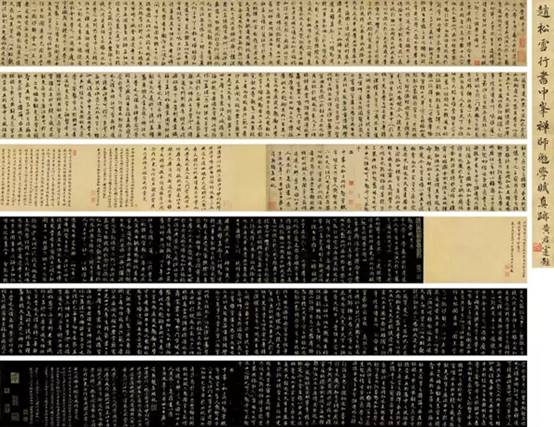